Home Stories Lesbian Conversion Therapy: How I Survived It and Embraced Being Lesbian

When I was 16, my parents sent me to go through a lesbian conversion therapy when they caught me in my room kissing a girl. I never realized until then that what I felt was perfectly normal was an abomination in my parents’ eyes. This is my story.

I have identified as a lesbian for as long as I can remember, long before I understood what being lesbian means. I’m not your typical tomboy who prefers to wear clothes for boys, play with boys’ toys, and prove that I’m as good as any boy.

On the contrary, I’m feminine through and through. I love shades of pastel. I love dress-up and playing with dolls. All those things and activities traditionally enjoyed by girls, I love them all.

It’s just that I love girls too, more than I like boys.

Because I wasn’t your stereotypical butch, everyone thought I was as straight as they come. I never gave cause for my ultra-religious and conservative parents to suspect anything because I never thought that my liking girls is a cause for suspicion. My grades were good, and I was a cheerleader in school.

Everything seemed peachy for me until that afternoon when I brought my best friend home to study together and ended up making out with her in my room instead.

You could imagine my parents’ shock when they found me and my best friend, a girl they saw grow up, in stages of undress and kissing in my bed. My mother was pale and speechless, while my father was red and furious.

Needless to say, my best friend left in a hurry and left me to face my parents’ fury on my own. And rage at me they did. They yelled at me for how I had broken their trust and faith in me, at how grave a sin I was committing. They pleaded me to say my friend and I were only experimenting as teenagers often do, and they would forgive me.

But I knew that from the moment her lips touched mine, it wasn’t an experiment. It was an affirmation of who I really was: a lesbian. I am a woman who is attracted to other women and prefers to spend the rest of her life in the loving company of another woman.

However, for the sake of peace, I told them yes, my best friend and I were only experimenting. And they left it at that. Or I thought I did. Because from then on, I was forbidden to see my best friend. If I spoke to her in school, my parents and her parents would know about it. She was the girl whom I thought knew me best, and this separation broke my heart. But I tried to act as if I was okay and went through my day-to-day routine as if everything was normal.

Still, my parents’ suspicion was awakened. And once awakened, it wouldn’t let up. One Saturday in the summer before I entered my junior year in high school, my mom woke me up early and told me to pack my things. We were going for a road trip, she said. 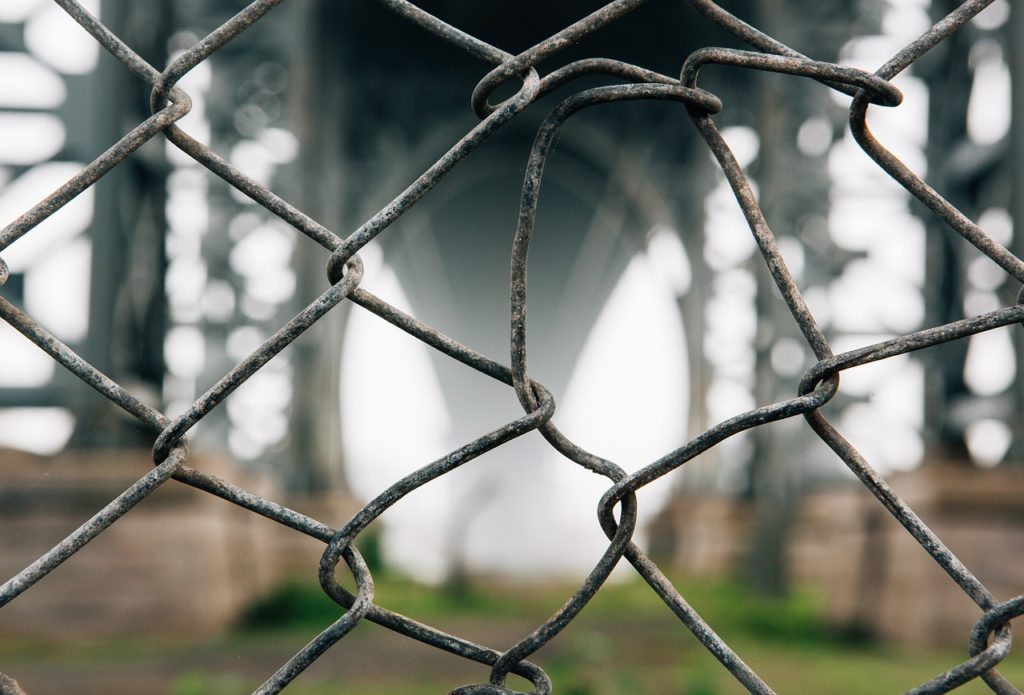 It was the most unforgettable road trip of my life. Except it wasn’t a road trip at all. After driving silently for hours across the state, stopping only for meals and restroom breaks, my parents dropped me off at this summer camp. It was late at night when we got there. I was to find out early the next morning that this summer camp is actually a special place where bad and naughty gay boys and lesbian girls get sorted out and made straight.

At first the “therapists” were kind to me. They were friendly, spoke in gentle tones, and told me I could be saved from the sin of being a lesbian. When I didn’t respond to their kindness the way they wanted, they began humiliating me. They called me names that I, having lived a relatively sheltered life, have never heard addressed to me. They forced me to take pills that made me feel sick. And then, they made me watch porn and then hit me hard whenever a girl on screen had sex with another girl. Even worse, they made me parade naked in front of other girls in an effort to teach me that being seen or touched by another female without my clothes on is bad.

Soon enough, I began hating everyone. I hated my parents for sending me to that camp. I hated my best friend for my sexual awakening. Most of all, I hated myself for being who I am.

I acted on my hatred the moment I returned home. The budding young woman that my parents dropped off at camp was gone. In her place was an angry rebel. I stopped attending church and cut classes whenever I can get away with it. I stole money from my parents so I could drink and go to parties and do drugs. The virginity that I was supposed to give as a gift to my best friend, I lost to some random guy at some party.

Things went spiraling down from there. Eventually, I couldn’t take the hatred anymore and ran away from home.

The next few months were a blur. All I remembered back then was I lived on the streets and hustled in any way I could so I could feed my stomach and my drug addiction. Prostitution was one of them.

One night, I got busted. Turned out the guy I was trying to entice into having sex with me was an undercover cop. I was scared because it was going to be my first stint in jail. To my surprise, the cop didn’t take me to the precinct. Instead, he took me to a women’s shelter.

One of the matrons at the shelter tried to befriend me. She always did whenever she found me there. Eventually, I got so fed up with her being nice to me that I poured out all the pain and anger I had been keeping inside me on her. I yelled and screamed at her. I think I even hit her. But at the end of it all, all she did was to hug me and say it was alright. She kept holding me even as I tried to push at her, conditioned as I was to repulse another woman’s touch. But I couldn’t help myself. I became a puddle of tears in her arms. 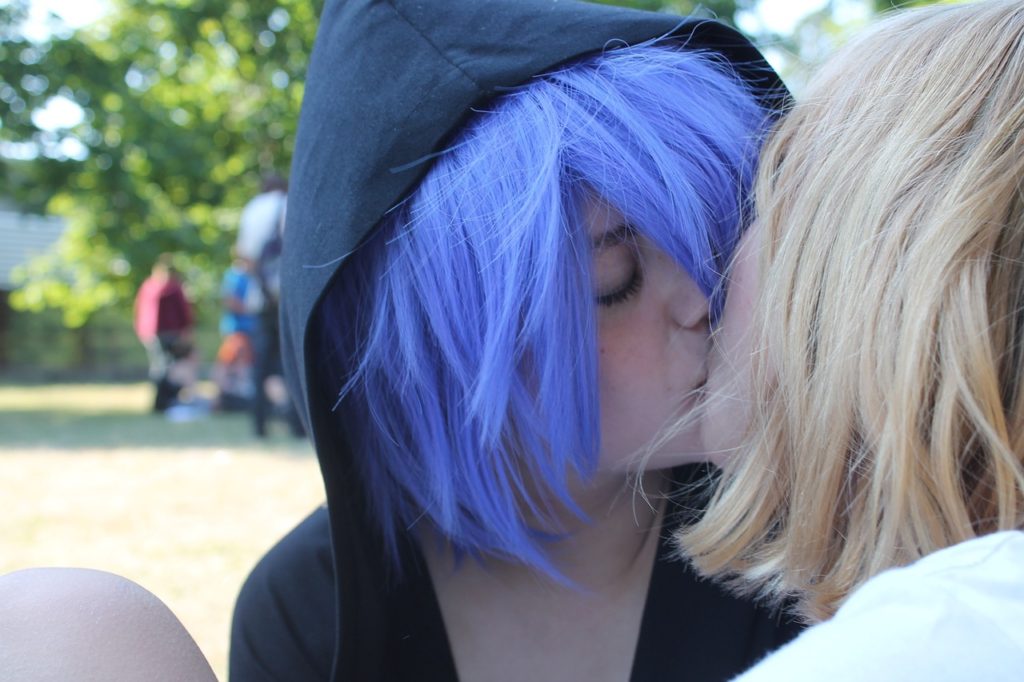 With the help of the matron, I cleaned myself up and set my life back on track. I went to rehab and flushed the drugs out of my system. I got my high school diploma through GED and went to college. I got a job that allowed me to get off the streets and be independent.

Most importantly I learned three things that shaped my life from that moment on:

I will never be the bubbly teenager I was once before my lesbian conversion therapy. It’s still a challenge for me to get into relationships. But I can overcome the nightmares, no matter how slowly or painfully.

My parents told me it was a sin to be gay. But I also grew up knowing that God is perfect, that he doesn’t make mistakes. If God made me a lesbian, does that mean he made a mistake in making me? I don’t think so. As Psalm 139:13-14 says, “For you created my innermost being; you knit me together in my mother’s womb. I praise you because I am fearfully and wonderfully made; your works are wonderful, I know that full well.”

Lesbian conversion therapy made me hate myself and reject who I am. But, ultimately, the experience taught me that I was born this way, and no amount of pain or humiliation can change me from what I really am.