Home LGBT Lesbian Gay Rivalry: Why Do Lesbians & Gay Men Find It So Hard To Get Along?

It is the hate that dare not speak its name. Lesbian gay rivalry. Although generalizations are the scourge of the LGBTIQ community, we must also try to confront an underlying problem. Quite simply; there is some aggressiveness between gay men and lesbian women. I find that aggression puzzling because these are communities that are in totally opposite niches. I would have assumed that they would get on better. Far too many times we are treated to cruel camp comedy that targets lesbian women. Is it the proverbial battle of the sexes or is something going on in the background? When AIDS was wiping out the gay community in San Francisco during the 1980s, it was the lesbian community that often did the outreach work which the government had refused to do. Why then are we still bickering with one another?

The dislike is expressed in subtle terms…an exasperated eye-roll here, a sigh there etc. It is all hush, hush but the reality is that there is no love lost between lesbians and gay men. Notably, the tension is not always homogenous across all ages. I have found that the older gay men are slightly more hostile to lesbians than their younger counterparts. Some have suggested that the pre-emptive dislike from gay men is inspired by the perception that lesbians do not like gay men. Therefore, it becomes a mutually destructive war of covert attrition. “I will isolate you before you can destroy my tribe” kind of thing. Another way to look at it is to consider the possibility that both categories within the LGBTQ family are vying for validation and acknowledgment within the very narrow contested space of sexual minority politics.

Mutual Loathing within the LGBTQ Community

It is frustrating that no scientific research has yet been done on this phenomenon and yet we know that it exists. Just like the ethnic minority communities are at pains to mask their own internalized divisions, the LGBTQ community is not willing to acknowledge that various members are not as supportive to one another as would have been expected in the circumstances. It is all too easy to dismiss this as a simple squabble that will eventually boil over. However, there are serious consequences if the LGBTQ community is not united. We have enough enemies outside to keep us occupied. If our own house is divided, then it makes it much more difficult to do advocacy over the long run. 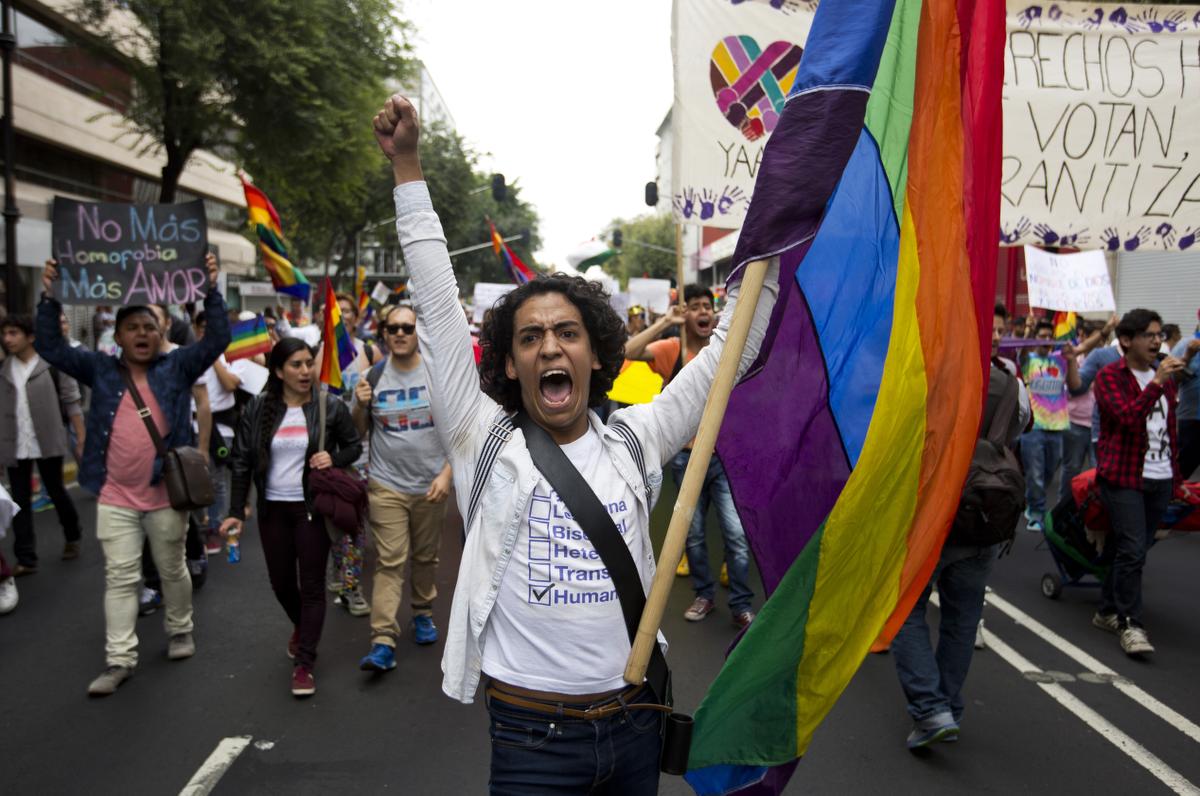 Besides it is quite unpleasant to listen to such harsh terms like “Dyke”; spat out with dismissive venom as if lesbian women are something to be reviled. One of my lesbian friends gave me an explanation that is steeped in all the worst stereotypes that you can imagine. According to her; gay men were little cry babies who had benefitted from virtually all the advancements that have been in the area of LGBTQ rights. She asserted that gay men were entitled “little queens” who threw a tantrum whenever someone disagreed with them. As a result; gay men had let the cause down and caused many (otherwise supportive straight people) to harden their hearts. Another damaging complaint of hers was that gay men were promiscuous “little sluts” who somehow gave the rest of the public an impression that everyone in the LGBTQ community was somewhat dirty.

Understanding the problems of internalized homophobia and sexism

Rather than getting angry with my friend for her obvious misandry against gay men; I wanted to really understand why she was thinking that way. Can you imagine the reaction: if the same things were said about other minorities? What is particularly saddening being the fact that one of our own is advancing the kind of homophobic rubbish that would sit very comfortably within the worst extremes of that bigoted side of the Bible belt. Lesbian women are dismissing gay men as being superficial and comical. Yet, the gay men respond with equally painful put-downs. All this goes against one of the most important battles that the LGBTQ community has been engaged in: we are not a homogenous community and have a right to be different. 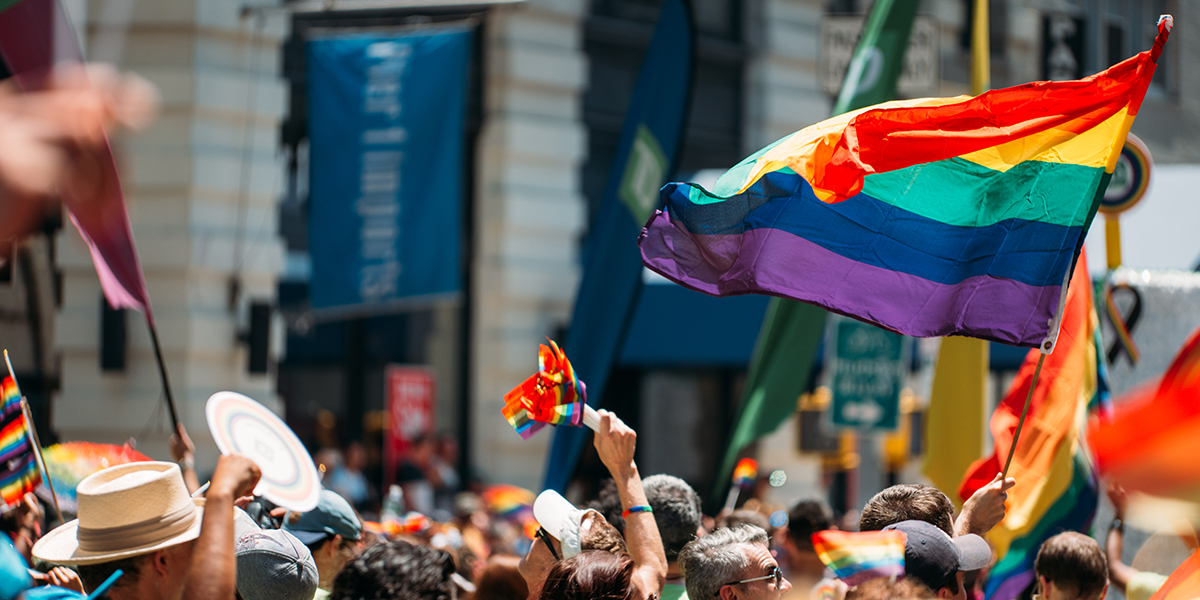 It seems so unfair to dismiss all gay men as aggressive, oversexed loudmouths whilst at the same time complaining about their perceived hyper-feminism. The idea that a lesbian woman would entertain such notions is shocking. As we all know, the LGBTQ community is a true rainbow with people across the spectrum. It took a very long time for some members of the community to be allowed in. Transsexuals and bisexual people had to face interrogations about their true sexuality. In some unfortunate circumstances, we would ignore their daily struggles with oppression or alternatively exclude them from pride events; quite simply because they were different.

The right to disagree and not get along

One of my ardent critics has told me in no uncertain terms that I am being idealistic by raising this issue in the first place. To him, gays and lesbians are like squabbling siblings. We poke one another (not literally, yet) then make-up later when there is a common threat. Because there is such limited objective research about the phenomenon of gay-lesbian hostility, I am unable to test my own theories or understand the extent to which the criticism leveled by my colleague are valid. Specifically, some LGBTQ community members have resisted the notion that they must belong to a “community of suffering” which sticks together no matter what. They maintain that it is their right and responsibility to critique certain aspects of community life without being made to feel as if they were sexuality betrayers. 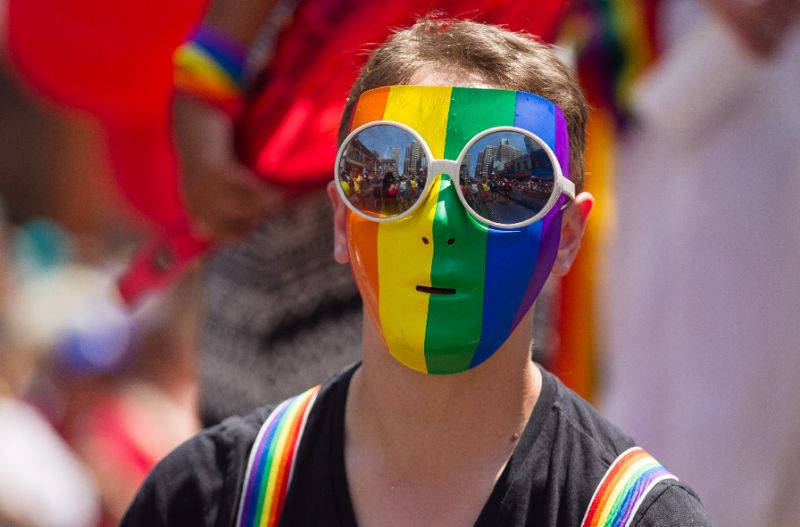 Another strand of the criticism is that gay men have generally failed to understand or appreciate the multiplicity of deprivations that lesbian women face. Being a lesbian exposes a woman to a combination of misogyny and homophobia. If that lesbian happens to be from an ethnic minority or have some sort of disability; then their classification as being “socially deviant” expanded well beyond their sexuality. Hence we have the disempowering popular joke that the people at the top of the welfare benefits queue are the one-legged, black lesbians. Of course, in reality, we know that there is nothing funny about having your human rights trampled on simply because of who you are.

The Conspiracy of Silence

Perhaps the most damaging aspect of this subtle conflict, lesbian gay rivalry, is the fact that neither lesbian women nor gay men are willing to openly talk about what it all means. Hints are not enough when you have an elephant in the room. Those who are vehemently opposed to giving any inch to the LGBTQ community would ideally prefer if the various factions collapsed under the strain of social exclusion. For example; it becomes much easier to deny HIV-positive gay men free ARVs if lesbian women are not concerned about the implicit discrimination behind that policy.  This is despite what we witnessed in the 1980s indicates that there is clearly room for working together. We ought to be natural allies because we deal with similar issues across the board. 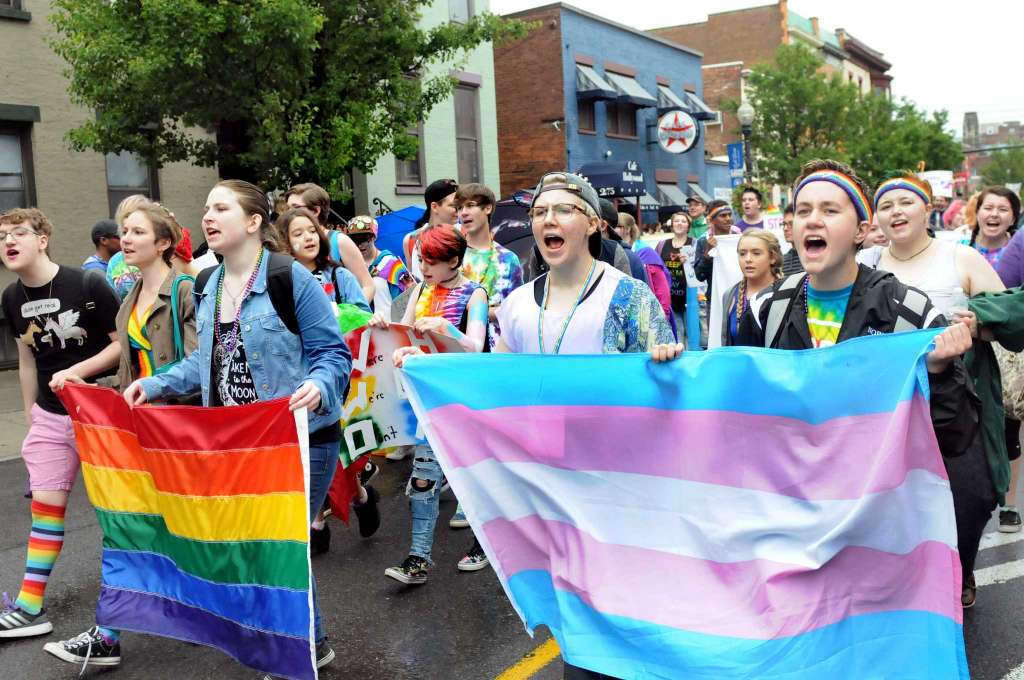 That then brings us to the issue of lumping people together based on flimsy connections by virtue of their perceived sexuality. Some people argue that lesbian women have very different priorities from those of gay men. Therefore, attempts to stick them together remind the various LGBTQ communities of the institutionalized disrespect that they have had to live down over the years. We keep talking about celebrating diversity when what we really want is conformity within the LGBTQ community. Perhaps it is a case of looking for inter-group diversity when interacting with the rest of the population (including straight people); whilst simultaneously seeking intra-group homogeneity for purposes of maintaining integrity and discipline. That might be an interesting model but one which strains interpersonal relationships to the limit.

Charting a possible way forward towards a lesbian-gay alliance

As we have seen over the years, it took a lot of effort and self-sacrifice before we could come up with the LGBTQ community as a coherent advocacy force. Lately, there is even a growing phenomenon of a gay-straight alliance designed to break down the last vestiges of institutionalized homophobia. If we can do this with community groups that are so different, we can surely link lesbian women to gay men. We each have strengths and weaknesses that can work to our overall advantage once we work in a mutually beneficial way. We should not be indifferent to the issues that seem to affect only one part of the LGBTQ family. 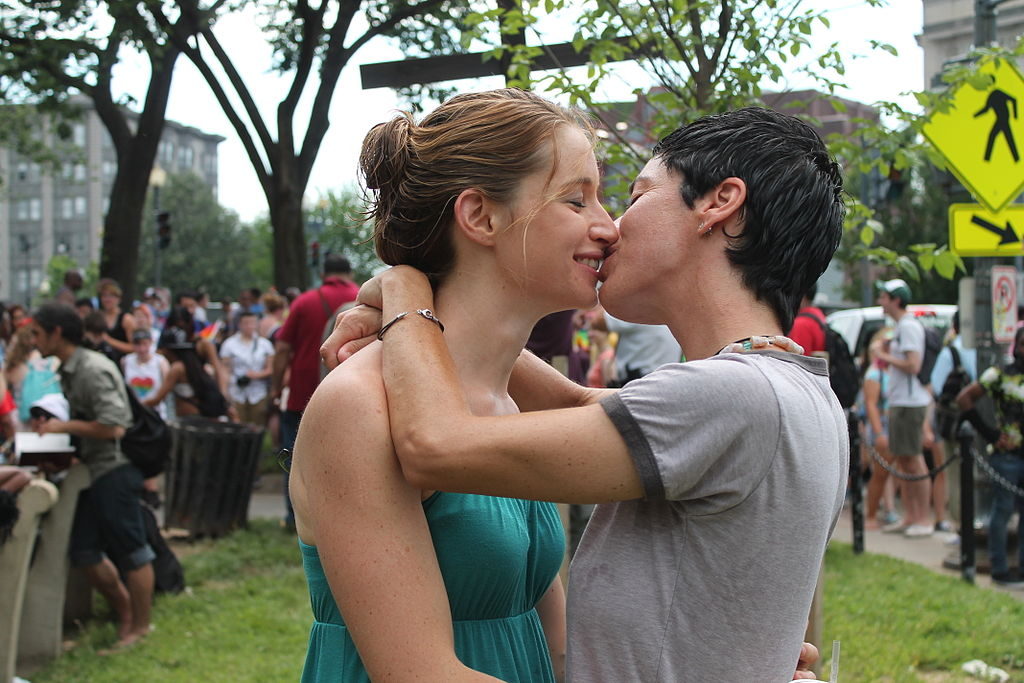 A case in point is how the gay community has sometimes been silent about reproductive health rights for lesbian women. Anything that affects someone within the LGBTQ family should be a concern for the rest of the community. Or…perhaps I am being too optimistic about our capacity to work together? In any case, I am hoping that there is a good researcher out there that is going to give us the facts about this alleged intra-group hostility. Your thoughts, comments, and discussions are certainly part of the process of getting to that point so I welcome them wholeheartedly.