Gay Parents: Turning the adoption dogma on its head

Perhaps one of the most troubling aspects of the anti-gay movements in many parts of the world has been the notion that gay people are intrinsically bad parents. Some argue that they do not deserve to be parents at all while others even go as far as dropping dark hints about pedophilia.

Meanwhile there are many children who are left without a family and yet the gay familis that want to adopt them are left outside the mainstream processes.

Of course the fact that gay people can be perfectly good parents has not stopped the likes of Rick Santorum of the GOP from suggesting that children are better off with incarcerated parents than living with law abiding gay parents.

Religious objections are constantly referenced in an attempt to deny LGBTIQ people the chance to be parents.

One of the arguments is that giving birth to children is an organic process and since same sex couples cannot naturally procreate; they are not really entitled to families.

Such an argument is wrong on so many levels; not least because modern technology has meant that you do not necessarily require sexual intercourse to conceive.

For all intents and purposes, natural law has recently become that which an individual in power feels comfortable with.

Anyone can wake up and say that their personal beliefs are natural law. For far too long gay people have had to suffer the consequences of religious bigotry which is partly cloaked in the mystery of religion.

Because these are not scientific facts that can be subjected to empirical testing, there is a view that religion must be right no matter how irrational its tenets are.

I was once shocked to hear a perfectly educated person telling me that the “gay lifestyle” was just not right because God forbade it.

If I wanted to be mean, I could have toyed with that friend of mine by asking him to prove the reality of God.

Nevertheless; the thing that worried me most was the possibility that his bigotry and ignorance could one day become the basis of public policy and the law. This is what is happening to gay parents across the globe.

Some bright spark comes up with the latest justification for harassing gay people and the religious scribes pick it up as more proof their fantasies.

Have you ever wondered why it seems uncomfortable to kiss in public when you are a gay couple? The answer lies in the sexualization of gay relationships.

In all probability, the vast majority of people who object to gay parents do not really know any LGBTIQ person intimately. 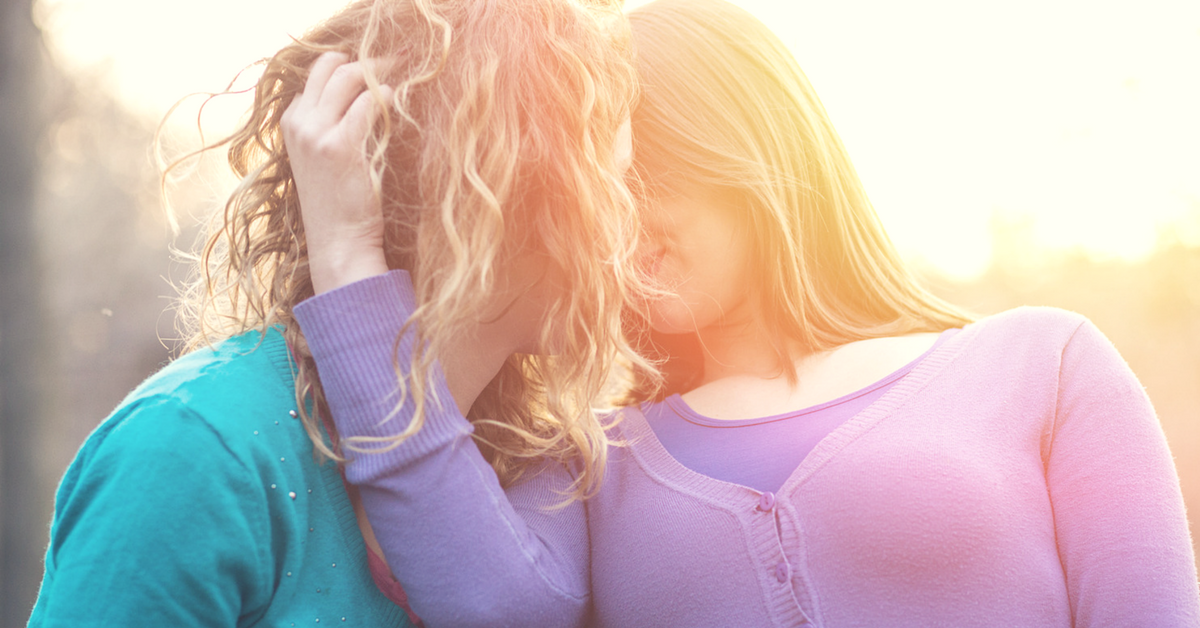 They know very little about their lives but still feel entitled to come up with oppressive policies that are based on myths and fantasies.

Then you have the belief that gay people do nothing more than think about and do sex all day long. This is an insidious and demeaning assumption that leads to other negative stereotypes.

For example; there have been bigots who have argued that the poor adoptees have a right not to be exposed to gay people who might train them to become gay too.

That has been the basis of the current wave of homophobic public policy in countries like Russia.

Ignoring the Facts about Dedicated Parent

Because gay people cannot easily conceive naturally, they have to take positive steps in order to have a baby. This is a very different proposition from a bunch of randy “straight” teenagers who get pregnant by accident.

Still, the powers that be tell us that those irresponsible enough to have unplanned pregnancies; are more deserving of being parents that committed gay parents who want to adopt.

The justification for this point of view is as nonsensical as its consequences.

Basically they are trying to tell us that how you have sex and your preferences are the key ingredients of why you may deserve or not deserve to have an adopted child. Unlike many straight parents, gay parents are in that state by design and careful consideration.

They do not get children by accident.

That means that they are more likely to have a very high degree of dedication that is directly linked to the efforts and hoops they have to go through before they are allowed the privilege of being parents. 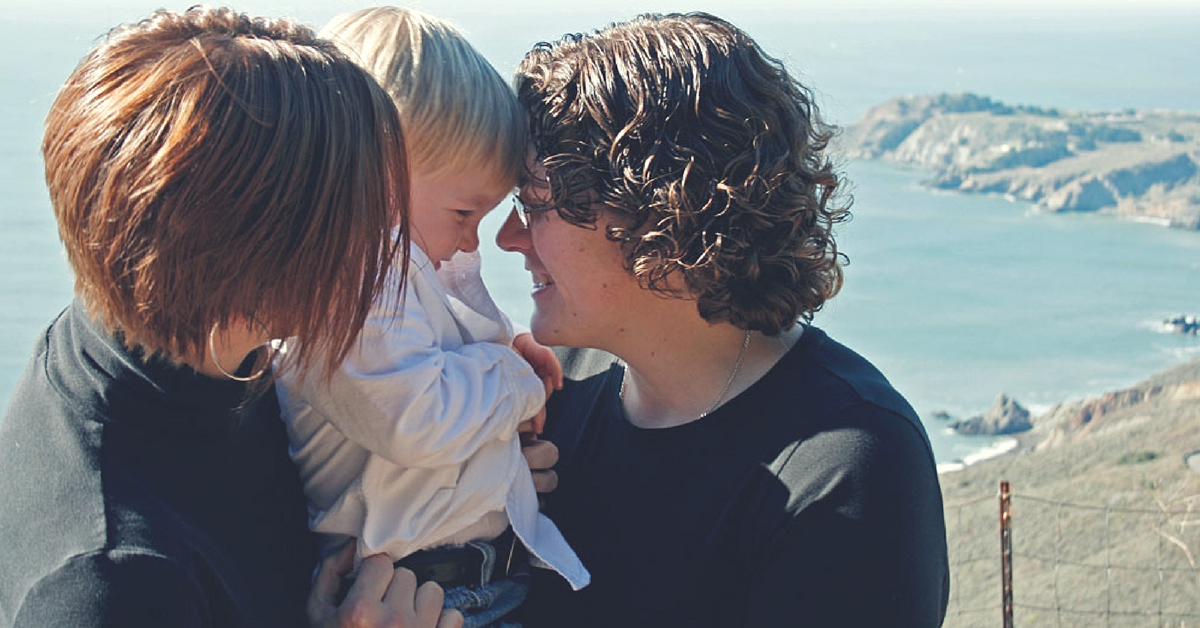 When it is pointed out that sex is not for procreation alone (otherwise the barren and menopausal would just give up on the entire business); the latent homophobes have no convincing explanation. Instead they hint at the inherent dirtiness of gay sex.

It would appear that there is no shortage of homophobes that want to tell gay people who to live and how to have children.

Those who wish to deny gay people the opportunity to have children have jumped onto any research that seeks to demonstrate how children of straight parents have better outcomes than those from LGBTIG homesteads.

What they do not tell is that the measures for “success” are based on a heterosexist model that assumes that being straight is the only acceptable norm.

Hence instead of asking why a child from an LGBTIQ household is poor, we use to argue that their gay parents are intrinsically incompetent in their parental duties.

Likewise, we fail to consider the possibility that the real cause of poverty may be the lack of job opportunities for gay people generally.

I will like to take it even further. Instead of finding excuses for the problems that LGBTIQ families face, we should consider the other benefits that they bring which are not readily present in the traditional family structure.

For a start, children that are raised in such an environment are likely to be far more open-minded than those who are raised in strictly religious contexts where they do not get to have any exposure to alternative lifestyles.

LGBTIQ parents can be role models for tolerant and open-minded children. At a time when the world is suffering the consequences of bigotry (terrorism, hate crimes etc.); we should be aiming at bringing up children who are prepared to consider alternative viewpoints without resorting to violent confrontation. 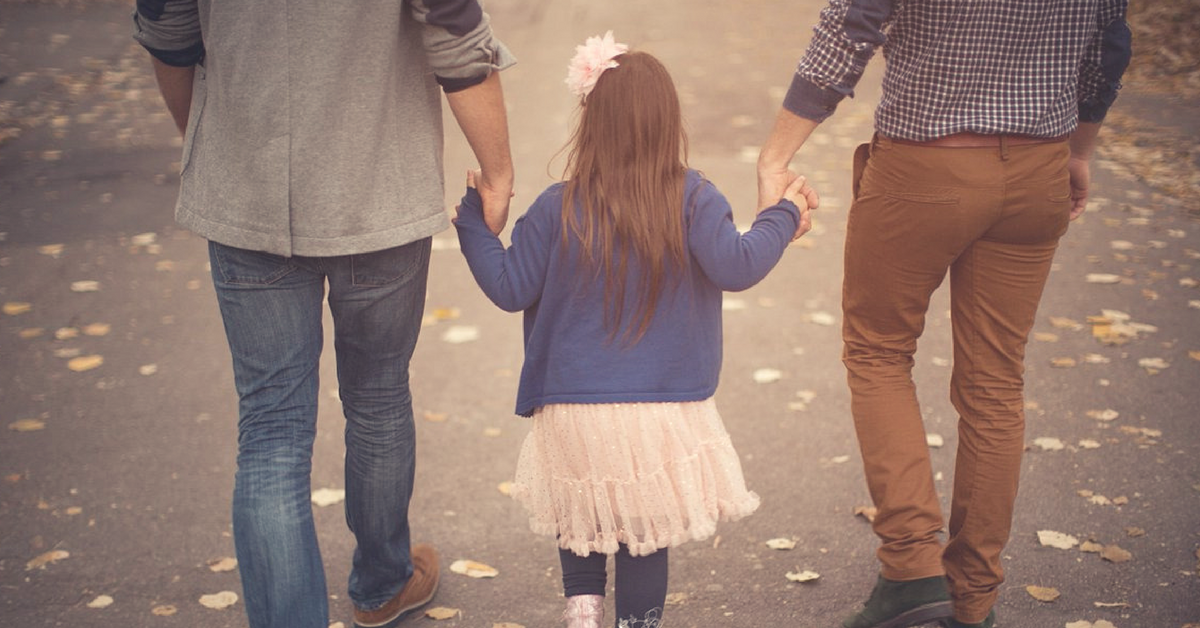 In any case most of the objective studies that have been done, show no discernible differences between the wellbeing of children raised by LGBTIQ parents and those who are raised by heterosexual couples.

Even the few difficulties that are faced by LGBTIQ households emanate from a culture and social structure that is intolerant to them. With the right support and a positive attitude, there is no reason why gay parents cannot raise perfectly healthy children.

Because heterosexual couples have always been given options, they tend to be selective when it comes to adoption. They will not focus on those children who are the neediest but unfortunately have conditions and situations which make it difficult for them to be adopted.

There was a rather sad story of Elton John being prevented from adopting an HIV positive child, simply because Elton was gay. Then you contrast with the ease with which Madonna is able to adopt children from an African country.

The discrimination against LGBTIQ adoptive parents continued unabated. There are some religious-affiliated adopted agencies that would rather close down than countenance the possibility of an inclusive adoption policy.

They fight tooth and nail in order to establish get-out clauses which allow them to exclude LGBTIQ parents. Although stringent child protection measures are imperative for a fully functioning adoption policy; that does not give carte blanche for the systematic abuse of certain categories of parents.

By any measure, LGBTIQ people are more than capable of being parents. Some of them have children from pre-existing opposite sex relationships. Others choose to adopt.

The demeaning argument that it is just a case of them seeking the easy way out is a nonsense. Adopting a child is way more stressful than any naturally occurring parent-child relationship, at least at the outset.

The adoption agencies have lots of bureaucratic steps that will ensure the exclusion of all but those who are extremely committed to the task ahead.

It is therefore unreasonable to assume that someone who has gone through so much in order to have a child would trivialize that particular responsibility.

What the adoption agencies should be doing is to identify supportive services that are targeted towards LGBTIQ parents. This means that they are able to provide safe homes for children that would otherwise struggle to find good parents. 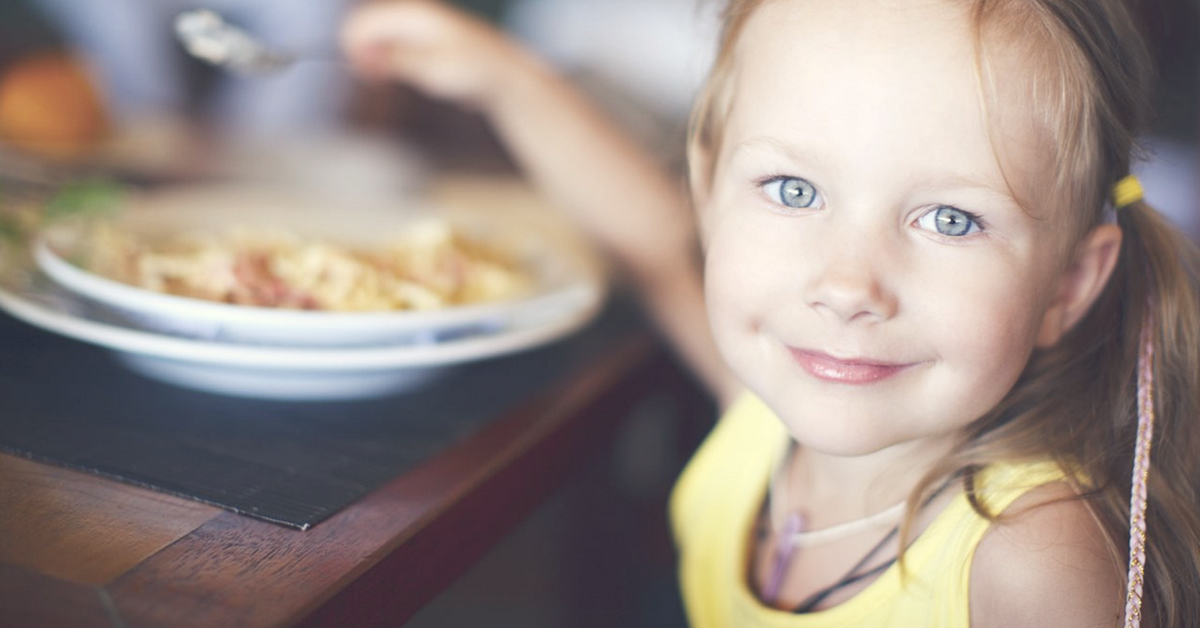 It also means that the gay parents are not so over-taxed by the experience that they end up either giving up on the adoption altogether or alternatively being less effective than they would have been had they had the proper support from the authorities.

It is time that the stereotype of gay parents converting straight children into gay children.

It is but one of the very many damaging urban myths that our community has had to contend with over the years.

One reply to “Why gay couples are perfect parents?”